Nathaniel now has a cardiologist.  We had been told that Nathaniel’s heart is fine.  This winter I noticed that during the night, Nathaniel’s heart rate was dropping lower and lower.  An alarm is set at a certain number, so it beeps and wakes me up.  It was set at 60 and he would go into the 50s.  But then it started dropping to the 40s.  So at ENT I mentioned this and asked if it was anything to be concerned about.  He said Nathaniel should be checked out by a cardiologist.  I also called the Pulmonology office and they said the same thing.  So off we went. 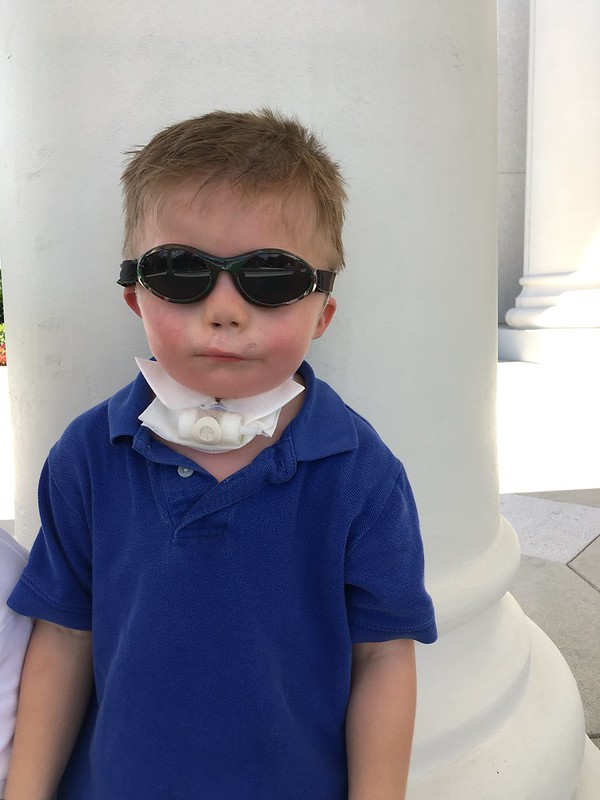 We were impressed with Dr. Ivsic, who immediately mentioned the possibility of a vascular ring.  This is when an artery from the heart is wrapped around the wrong way, and pinches the trachea and esophogus.  It can cause some of the symptoms Nathaniel has, such as breathing and swallowing troubles.  It is very hard to diagnose, they are often never diagnosed.  They did an ultrasound that day, and ordered a sedated CT scan to confirm whether or not this was the case.  That happened June 1st, along with the choanal atresia repair surgery.

Then a panel of cardiologists looked at Nathaniel’s case to determine whether or not it is a vascular ring, and whether or not surgery is recommended to correct it.  If not corrected, there is potential for the artery to split (I think) and cause big trouble.  (How’s that for scientific?)  The panel determined Nathaniel should have corrective surgery.  I have never been super worried about Nathaniel’s surgeries, but when they said heart surgery, I did freak out a little!  And it would not just be a one night stay in the hospital, but at least 4 days.  Its a rough recovery as far as pain management goes.

It was scheduled for last week, but Nathaniel developed a fever right before and they want to wait a month now.  So end of the summer, my sweet precious Nathaniel will be having a big deal surgery.  When I thought it was going to be last week, I told Darryl to take some good pictures of Nathaniel just in case something happened!

We went to the Orlando Temple grounds, and the girls found Nathaniel this stick, which he loved.  Boys sure love sticks. 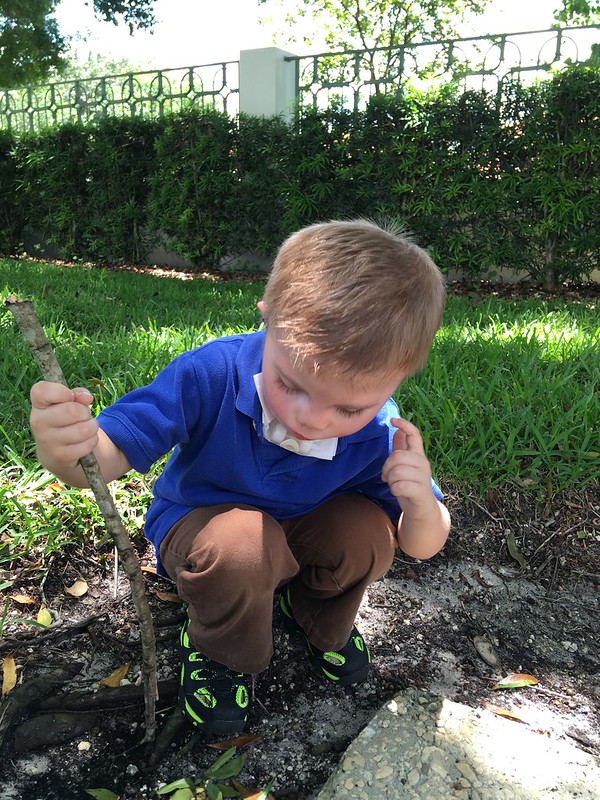 Those are his favorite brown pants.  He always chooses them if they are clean.  And he also loves that blue shirt.  Its a little long, so he likes to say it is a dress.  He is really a goofball.  Such a cute personality. 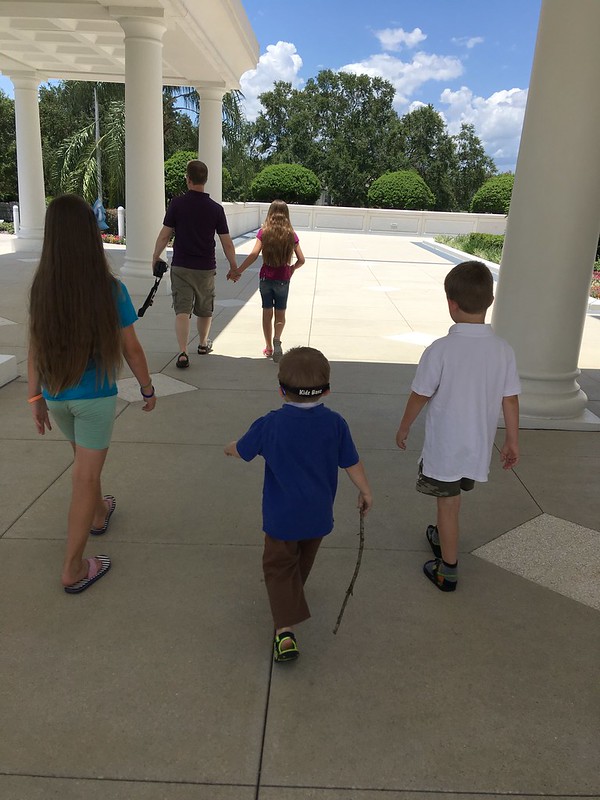 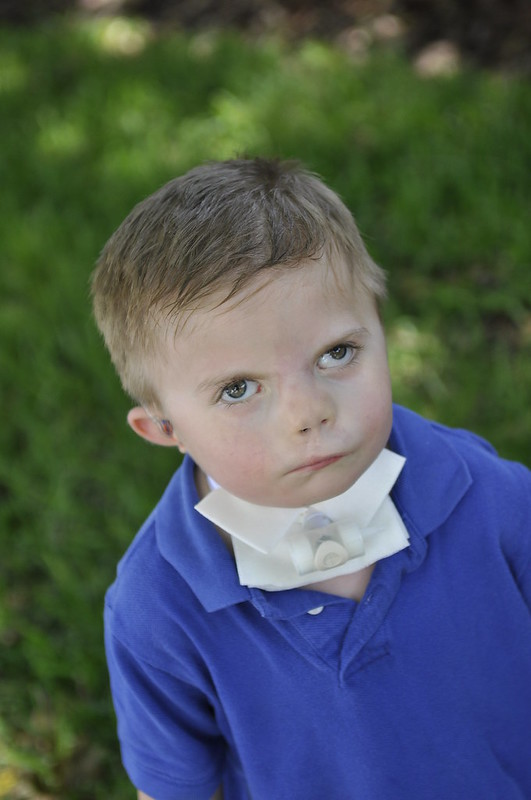