One of the hard things about moving was leaving all of Nathaniel’s doctors and helpers that have known him since birth.  We pretty much went to all of them during our last couple of months in California, so I took pictures, except when I forgot.

Dr. Evans – He was Nathaniel’s ENT, and actually put the trach in Nathaniel when he was 2 days old.  I really appreciated his calm manner, and he always asked if we had questions and then patiently listened to our questions/concerns.  I forgot to take a picture!

Pam – She was Nathaniel’s nurse for the last year.  She loved Nathaniel and played a lot with him, and just let him be a toddler. 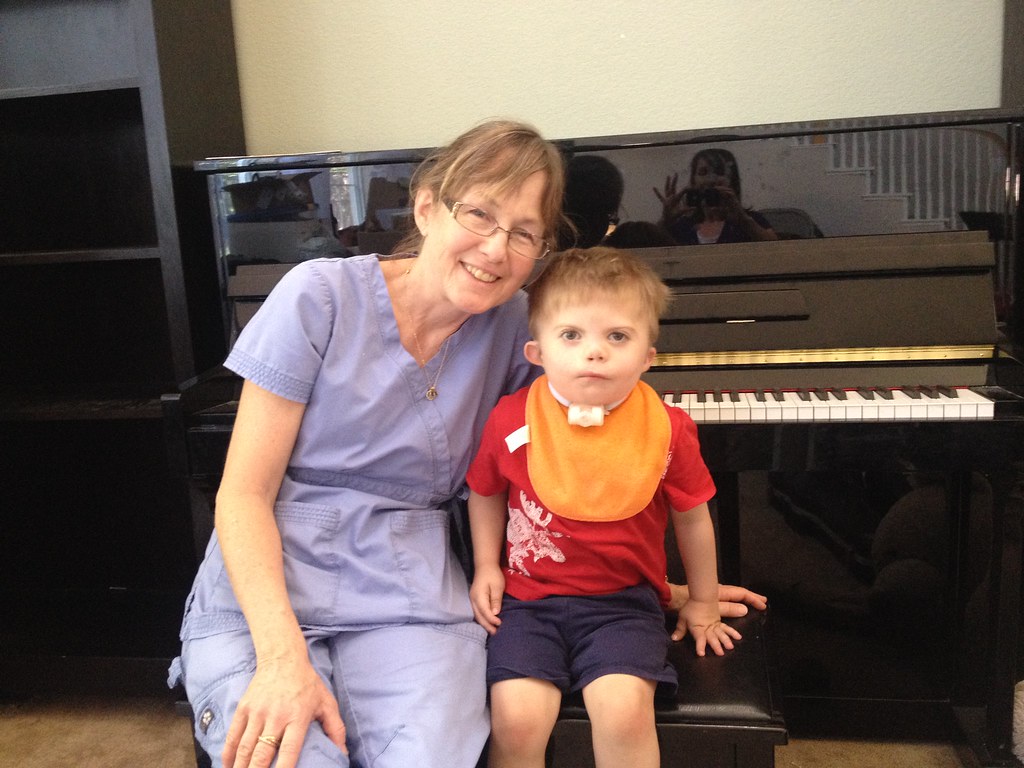 The Panel – These ladies have known Nathaniel since he was in the NICU, and would have followed him until he was an adult. Speech Pathologist, Nurse coordinator, and Dietitian.  They always recognized the progress in Nathaniel, and I could tell they loved the kids and weren’t doing this just for a job. 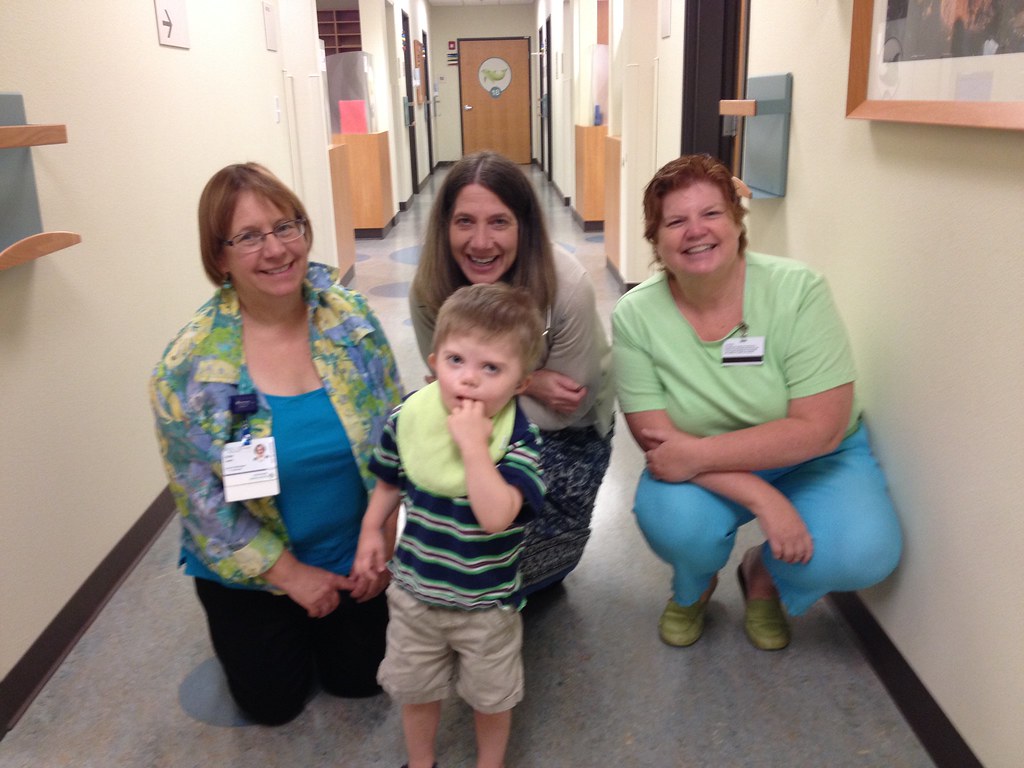 Dr. Chipps – He was Nathaniel’s pulmonologist, and maybe my favorite doctor.  It might have been because we went to see him the most, and he made sure Nathaniel got the Synagis shot (RSV vaccine), which I believe helped a lot.  It might be because he has a reputation for being unfeeling, abrupt, and maybe even a little grumpy?  But we found him to be knowledgeable, helpful, and funny.  When Nathaniel was 2 1/2, I mentioned how he had been sicker more often recently, so Dr. Chipps had a test done, and then had Nathaniel get a pneumonia shot, and it helped!  Dr. Chipps always knows what week of the year it is.  Cold/flu season starts around week 37?  (I’m making this up, but he really knows, and also what week it ends).  So at appointments he would say, well you know its week 34, so we are almost into flu season and Nathaniel needs…..   Or well, we are already in week 18, so cold season is over, Nathaniel doesn’t need….  He acted like everyone knows what week it is.  Darryl and I always got a chuckle out of that. 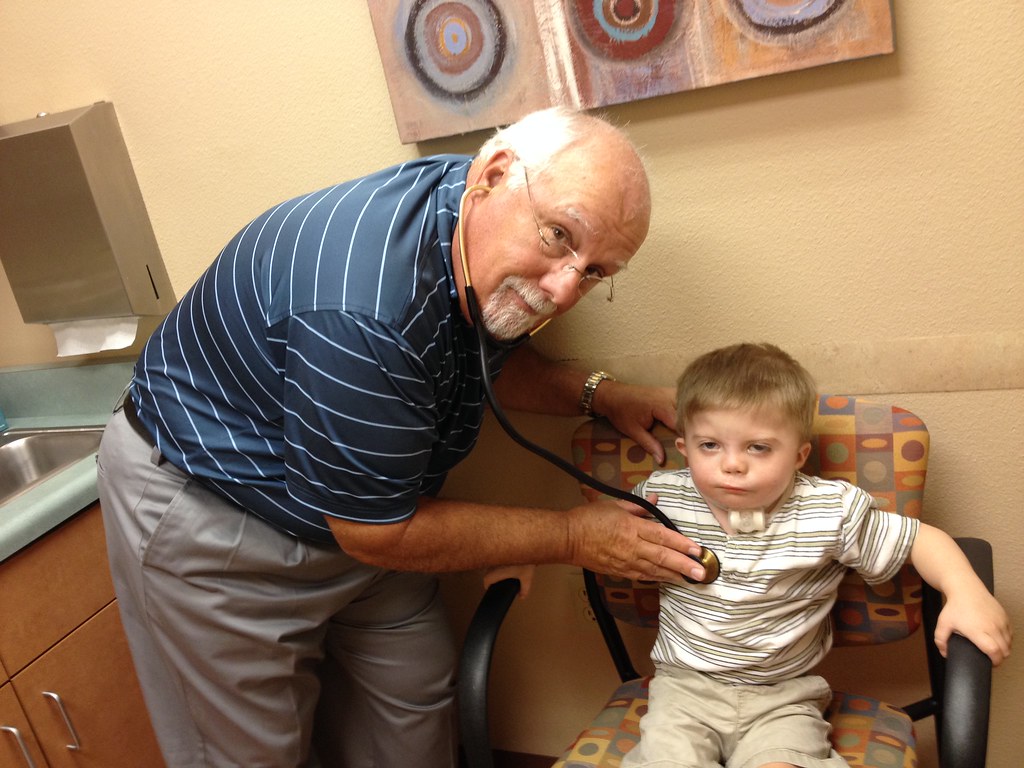 Nathaniel and I also got to know the office staff at Dr. Chipps office.  So when he came in they would say hi, and how is Nathaniel, etc.  It was a very organized and helpful office.  Even calling me back to say when they faxed something so I could make sure it was received.

It was/is hard to leave doctors that we have come to know and trust, that know CHARGE Syndrome, and know Nathaniel.

I will post later about new doctors.  We are making the rounds, have been to pulmonology and ENT, have audiology, GI, and pediatrician scheduled.